WHAT IS LINDY HOP?

WHAT IS LINDY HOP?

Lindy hop is a playful, social and energetic dance that sometimes contains acrobatic sections, also known as aerials. It's all about having fun, communicating with your dance partner and enjoying the music. Some basic steps, and you'll be dancing!

Lindy hop is an Afro-American dance rooted in the 1930s Harlem, New York. It developed from the 1920s Charleston and had its peak during the 1930s and 40s. During the 1950s and 60s it took on new forms, such as jive, rock ‘n’ roll, and later on the Swedish dance called “bugg”. Lindy hop was revived in the 1980s and the lindy fever is still spreading all over the globe. Other swing dances include balboa, shag, boogie-woogie, and Charleston etc.

WHAT'S IN A NAME?

According to one legend, lindy hop was named after Charles Lindbergh's transatlantic flight in 1927 and newspaper headlines such as "Lindy hops the Atlantic.". Another story claims that lindy hop got its name from dancer "Shorty" George Snowden during a dance contest. He was asked "What are you doing with your feet?" by an interviewer, and replied "The Lindy". It's believed that the reporter tied the name "Lindy" to Charles Lindbergh in order to get more publicity. These events, the flight and the dance contest, occur close in time and it's near impossible to know the truth behind the name.

A HISTORY IN PICTURES

These images were put together by KL Swing for their 10th anniversary party. Here's more info on how to use these images (donate to the Frankie Manning Foundation in order to print high res files). 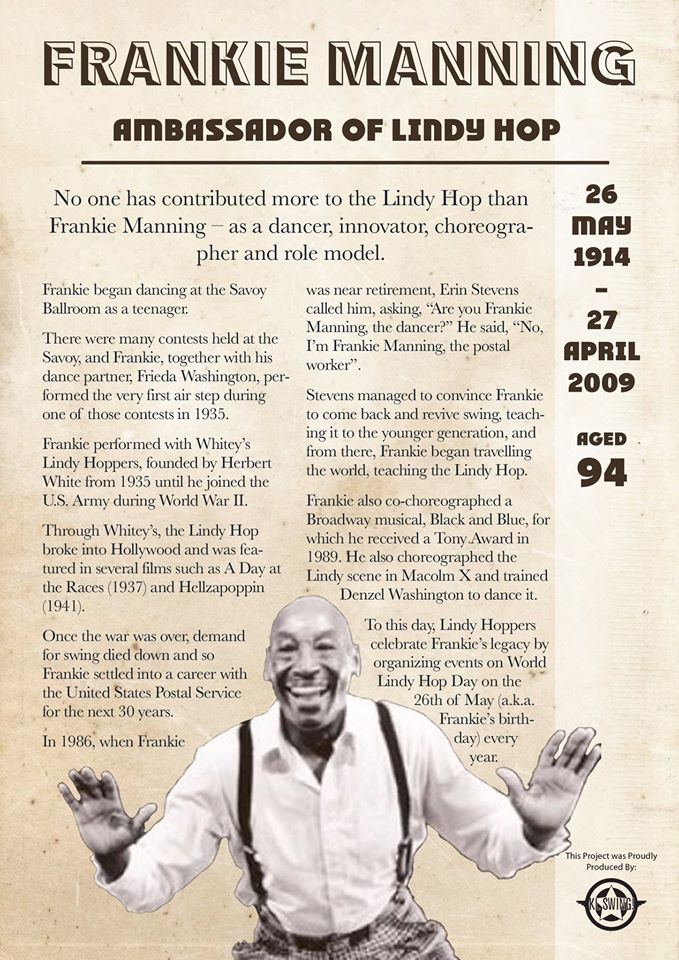 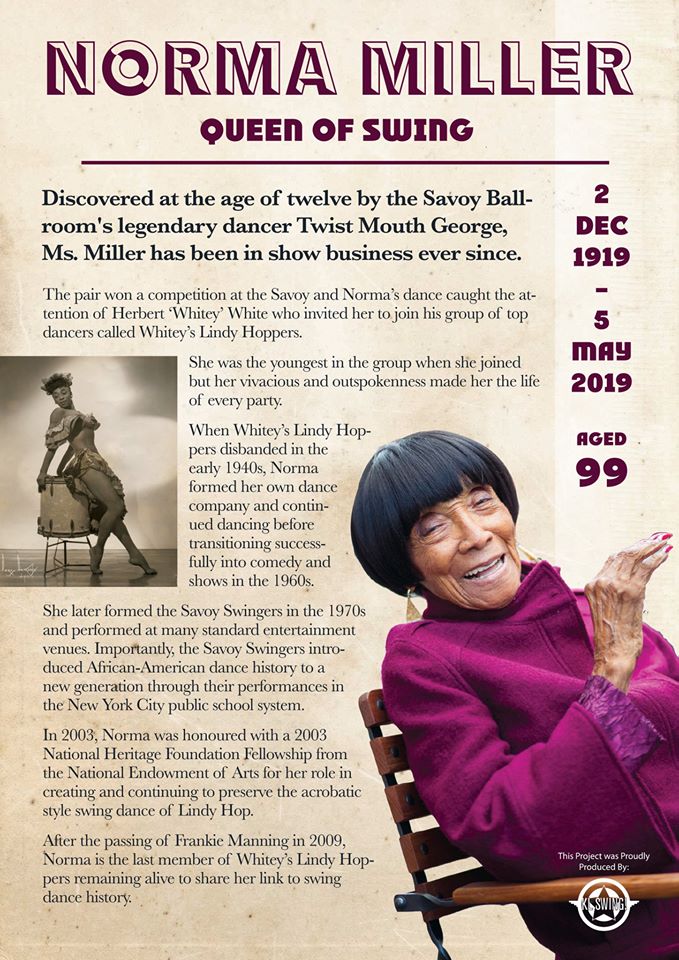 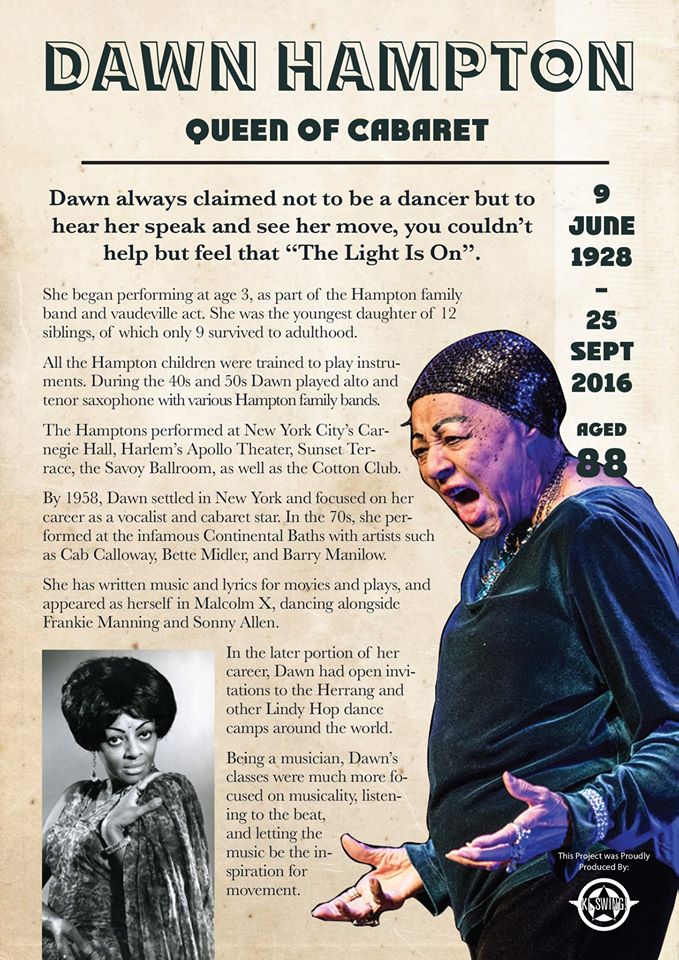 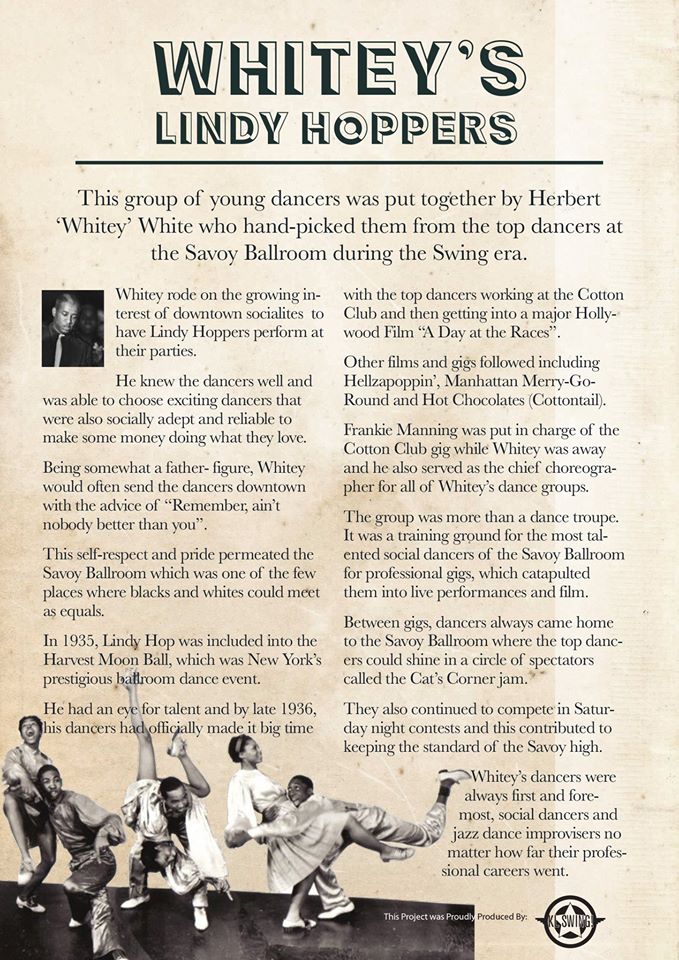 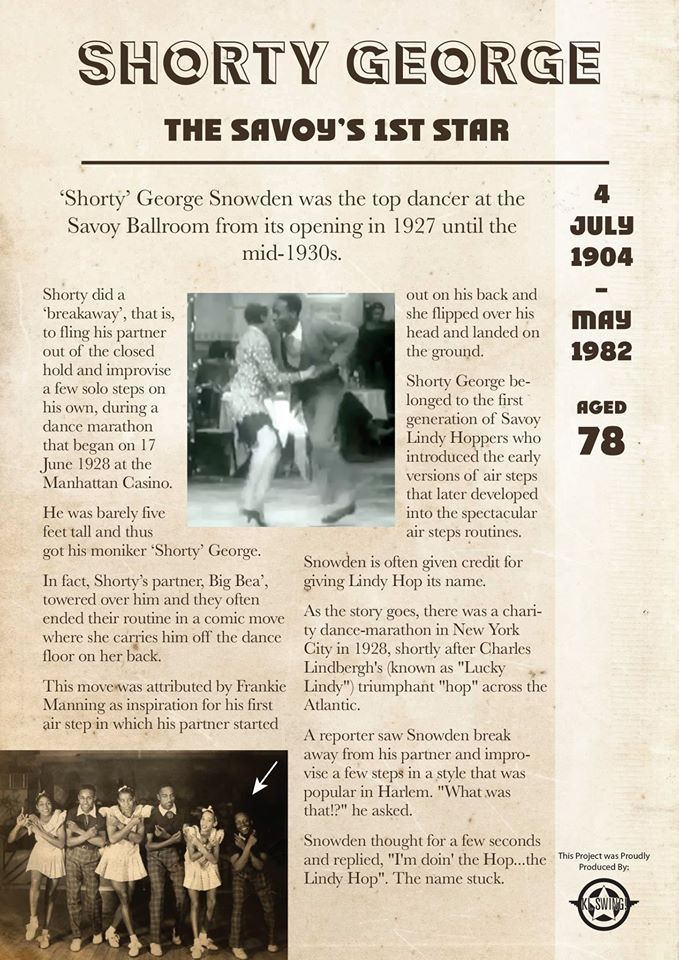 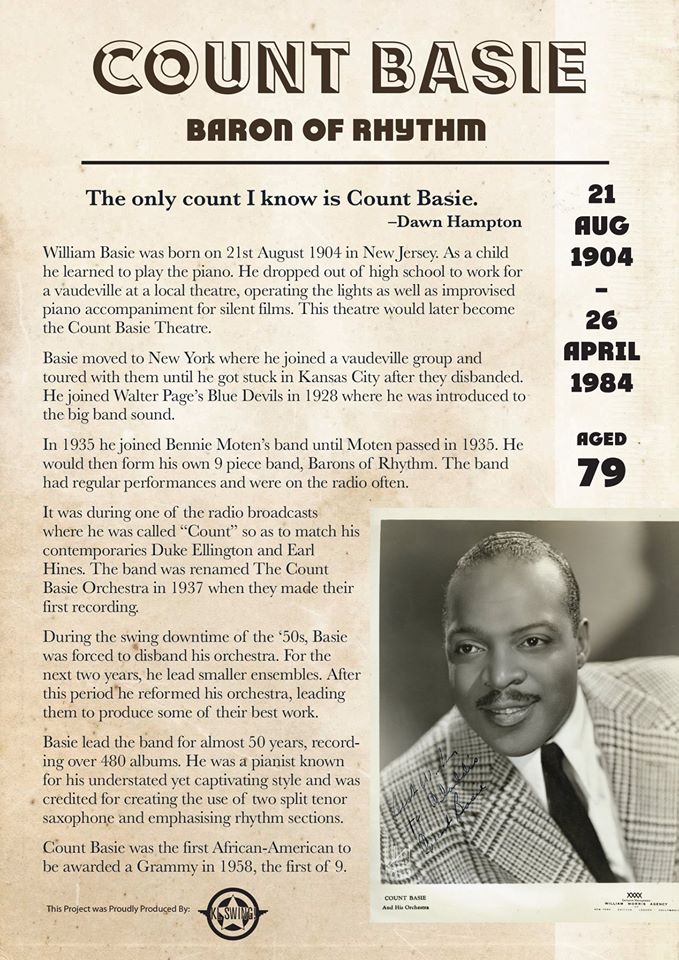 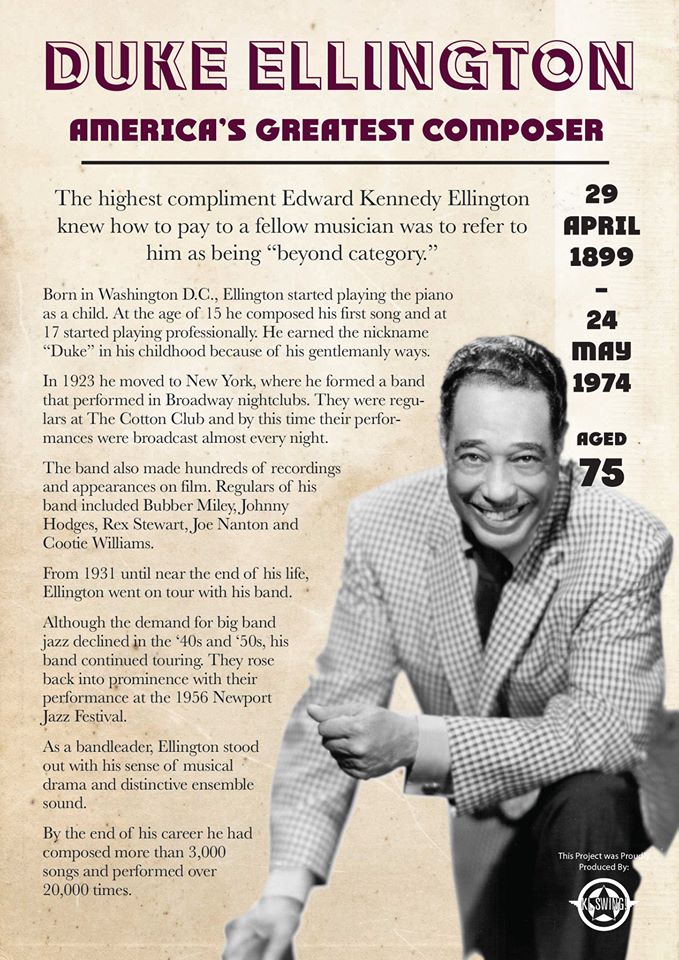 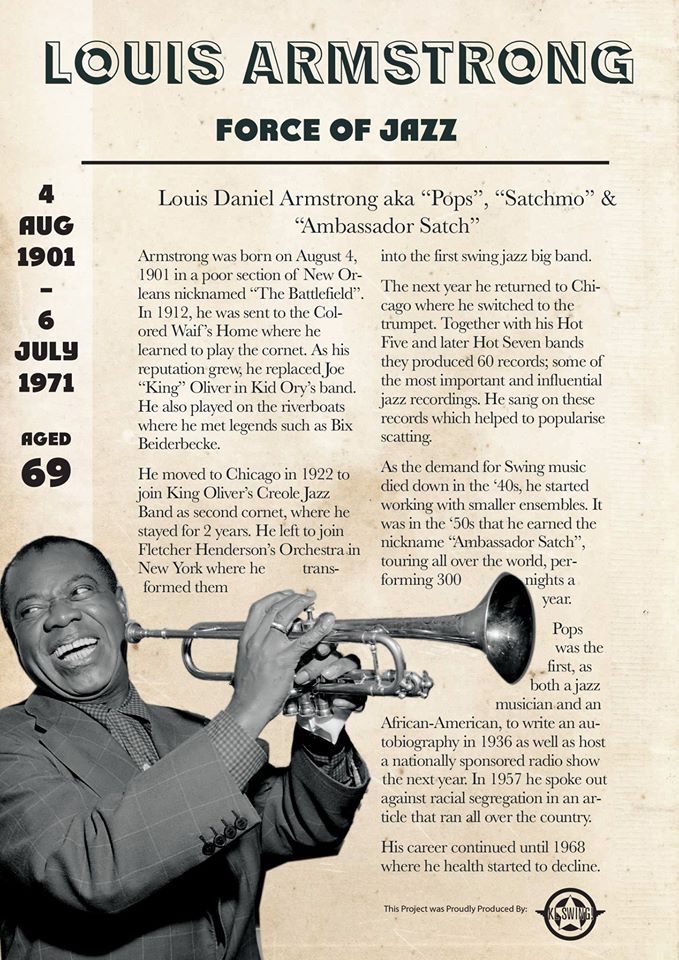 List of Finnish swing societies
Swingum in Umeå, Sweden
List of swing camps all over the world
An online collection of lindy hop moves